Thinking Twice About Technology and the Future of Work

Technology is being used to change power balances in workplaces and to perpetuate long-standing precarious employment relationships, Jim Stanford argues. But the exploitative practices of the gig economy reflect deliberate choices, rather than the inevitable onward march of technology, and creating better jobs also lies within our power.

Work isn’t changing so fast or dramatically, and it’s humans who decide how technology is used. So, we’d better equip ourselves to make better decisions.

New technologies, such as AI, automation and self-driving cars, have led to concerns that technology will rapidly transform and even eliminate many jobs. In this report, economist Jim Stanford reviews the literature and finds that these assumptions misunderstand how our economy works, disregard the history of labour, technology and employment relationships, and misdiagnose the challenges facing workers. He reminds us that this time of disruption is a reflection of our past choices, rather than the inevitable onward march of technology, and creating better jobs also lies within our power.

Jim Stanford makes the link between low business investment in equipment and skills training, and a halving of productivity growth in OECD nations.

Disruption in the relationship between employers and workers – like the gig economy – is a reflection of our past choices, rather than the inevitable onward march of technology, and creating better jobs also lies within our power.

It’s usually taken for granted that the world of work is being fundamentally transformed by the irresistible, tectonic force of technology. Automation and artificial intelligence will destroy some jobs and create others. Digitized business models and on-demand platforms will convert jobs into gigs. Huge gains in productivity could usher in abundant leisure time—or create a world of digital sweatshops.

Some observers are optimistic about the economic and social benefits of these changes. Others fear a more frightening, polarized world in which the benefits of new technology are captured by a small elite, while the rest of society suffers mass unemployment and pervasive precarity. But either way, it is assumed that the driver of change is technology itself. And as the Luddites learned two centuries ago, you can’t stop technology.

This report examines the assumptions underlying these popular narratives about technology and the future of work. It adopts a longer historical perspective on the relationship between technology and work. Are these pressures and disruptions in labour markets truly unprecedented, or have we in fact seen them before? Measured in aggregate economic terms, has technological change really even sped up? Above all, is it technology driving these changes—or is there a degree of human agency and choice that is often overlooked, in both utopian and dystopian visions of the high-tech future?

The report concludes it is counterproductive for labour market stakeholders—workers, employers and policymakers—to accept that these epochal changes are technologically determined and hence inevitable. Technology itself is neither exogenous nor neutral: the trajectories of innovation always reflect the priorities and interests of those who pay for it to happen. And there is even more choice and agency at work in how and where technology is applied, and how its costs and benefits are shared. Assuming that technology drives the whole process of change, and is beyond our control, can promote passivity and complacency on the part of stakeholders and policymakers. Change is then left to occur in an unplanned, fragmented and chaotic way; opportunities for effective preparation and coordination are forsaken; and prospects for achieving a more inclusive and participatory high-tech future are squandered.

To challenge this often fatalistic approach, this paper argues that many popular assumptions about the future of work are unfounded. Specifically:

Ultimately, workers face more urgent problems than being made redundant by future technology. They already face pervasive precarity, stagnant and increasingly unequal incomes, and lack avenues to exert a collective voice in their work lives. These challenges, which cannot be fixed by market forces, demand quick and powerful responses from policymakers and other labour market stakeholders. By building more representative and participatory structures and processes to address these existing challenges, we will also enhance the capacity of the labour market to manage technological change more successfully and fairly.

The paper ends by considering the concrete steps required to achieve a future of work in which conscious and collective decisions shape the forces of technology, productivity and creativity to create better jobs and build better lives. 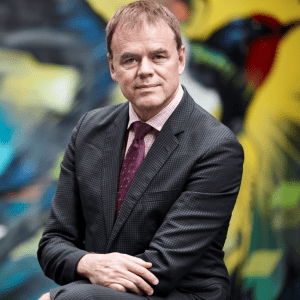 Jim Stanford is Economist and Director of the Centre for Future Work, based at the Australia Institute. The Australia Institute is Australia’s most influential progressive think tank. The Centre for Future Work focuses on issues of work, labour markets, income, economic development, technology, inequality, skills, and more. The Centre was founded in May 2016, and Jim is its inaugural Director. 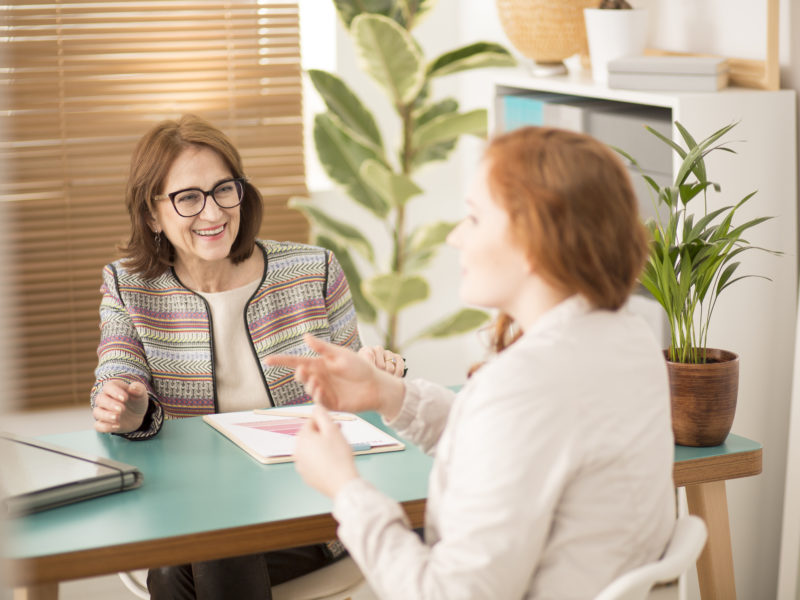 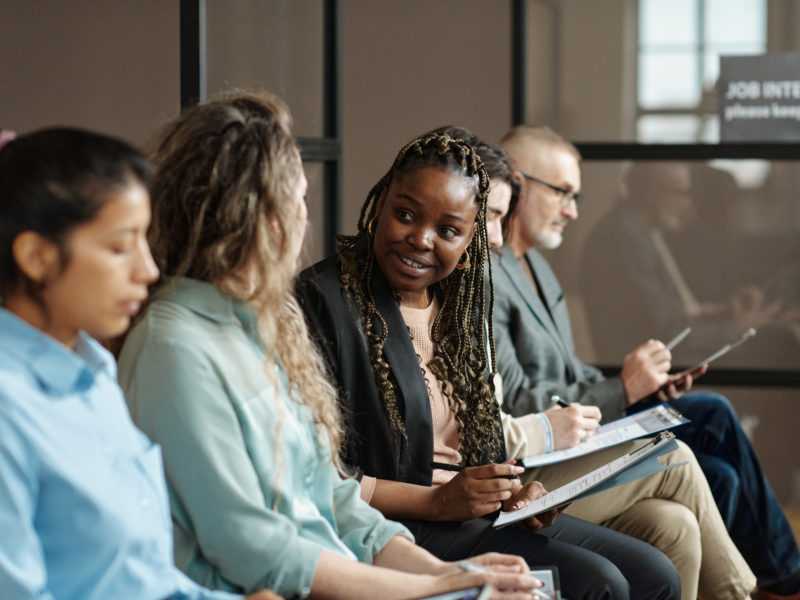 The Model of Occupations, Skills, and Technology (MOST) is a new labour market projection tool,… 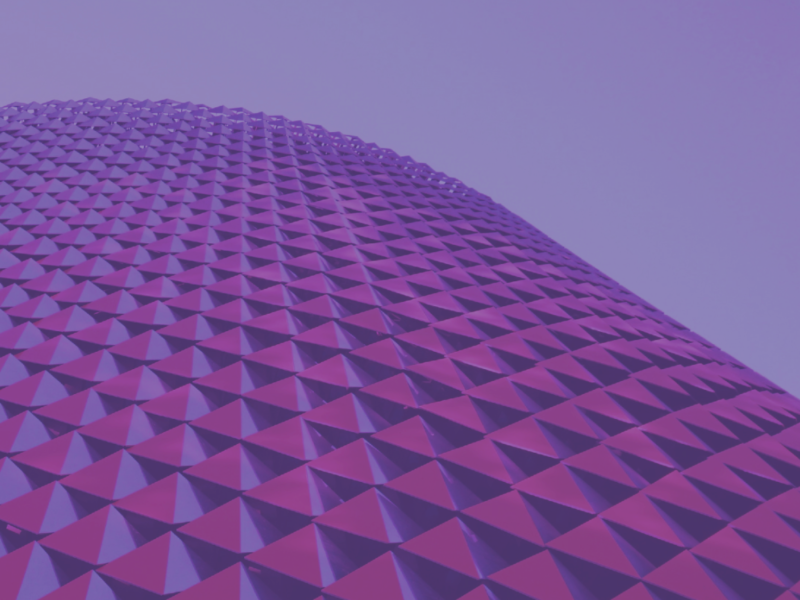 Experiential learning in the social sector