How did Canadian regions fare during the manufacturing employment decline of 2003-2009? Were manufacturing jobs replaced by comparable jobs or by different jobs, thus marking a permanent shift in the nature of employment?

There is a shift to higher-skilled occupations within the manufacturing sector. Skills training, both on the job and in the classroom, is crucial to ensure workers are qualified for those jobs.

Our questions for this report were straightforward:

In broad strokes, our answers to these questions are as follows:

In 2003, employment in the manufacturing sector across Canada went into decline due to a combination of automation, enhanced overseas competition (the China Shock), and a Canadian dollar that was rising in value. Employment in manufacturing fell by 12% between 2003 and 2008, before the Great Recession of 2008-2009, with Quebec and Ontario hit particularly hard. This trend accelerated during the Great Recession, but employment rates in the sector have flattened since that time.

The Great Recession and pre-recession manufacturing disemployment disproportionately impacted workers without post-secondary credentials. In big cities and the communities close to them, these types of workers were able to adjust by finding new jobs in infrastructure construction, home-building, trucking, and warehousing. In other manufacturing communities further from large metropolitan centres, the availability of these jobs grew more slowly, and as a result, we saw reduced employment and earnings growth below the rate of inflation.

In Canada, employment in manufacturing fell by over 500,000 positions between 2003 and 2009, with over 300,000 of those positions lost before the financial crisis of 2008-2009. Looking beyond the crisis, between 2009 and 2018, there has been almost no employment growth in the sector, as shown in Table 1. This brings up important questions: Who are these missing workers, where did they go, and what happened to the communities in which they had been employed? Did the manufacturing communities of Ontario and Quebec, which were impacted so heavily by this disemployment, ever fully recover?

Our full report, The Big Shift: Changes in Canadian Manufacturing Employment, 2003 to 2018, seeks to explore and offer answers to these questions using data from Canada’s Labour Force Survey. It examines disemployment through both an industry and an occupational lens. It determines which manufacturing sector industries and occupations lost workers and explores those which may have absorbed those workers. It examines which demographic groups were particularly affected by disemployment, and whether those groups experienced worsened labour market outcomes (in terms of either employment or earnings) than the general population. Further, the report investigates the impact of manufacturing disemployment on communities across Canada to understand the relative effects of these changes. 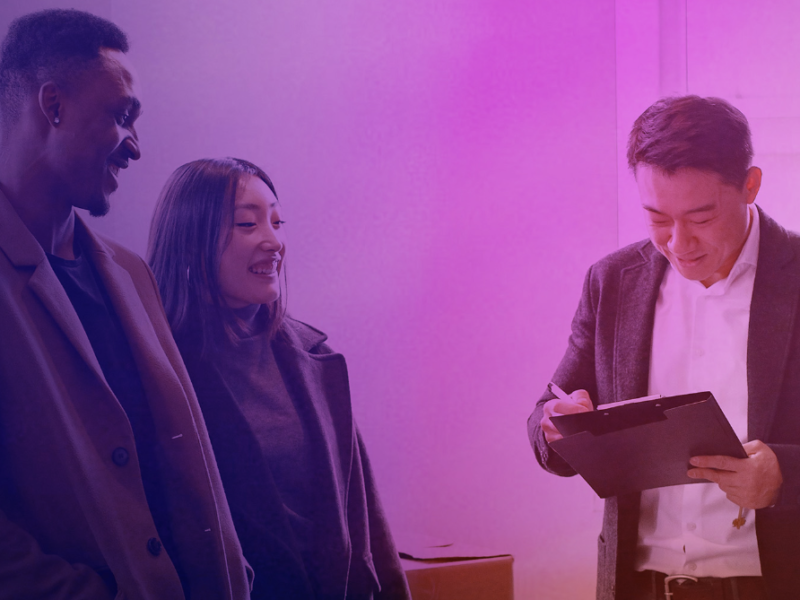 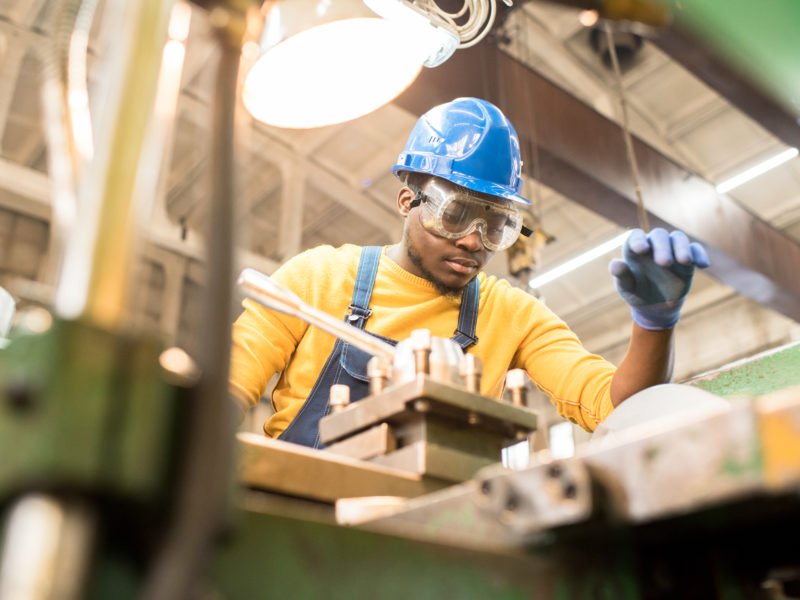 Skills development for innovation and growth: Insights from global initiatives 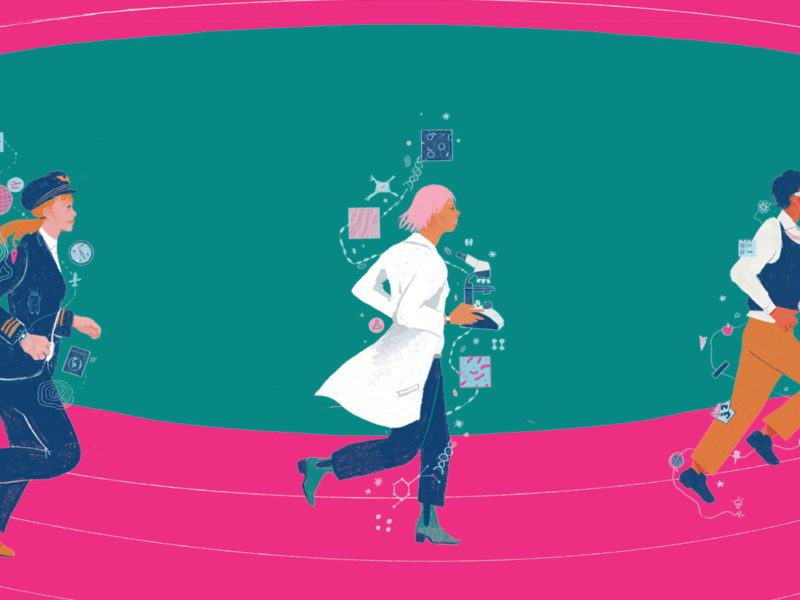 Understanding which jobs have changed the most, and which type of digital skills are changing,…
View all Research