Assessing the impact of microcredentials? We need better data 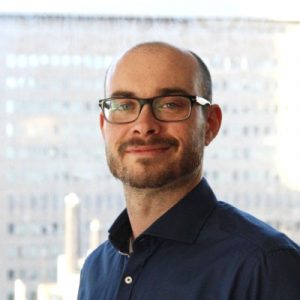 The use of microcredentials is growing in Canada and abroad. They appeal to users (mostly students or employees) who value the opportunity to learn new skills in a single course.  They are also of interest to companies, which are seeking to increase their productivity by better training their employees.

Those who wish to go further than obtaining a simple title can accumulate them to have them transformed into more complete certificates. It is therefore not surprising that federal, provincial and territorial, governments, universities, colleges and other organizations in this field are looking to create their own initiatives to meet the demand.

Measuring the impact of microcredentials

Many researchers have already addressed the question of the effectiveness and utility of microcredentials. Are users acquiring the expected skills? While the answer to this question is obviously critical to the future of microcredentials, it is not the only way to assess their impact. For example, one could also explore the wages earned by microcredential graduates.

In Canada, there are already several studies analyzing average wages earned by the level of education, emphasizing the benefits as an individual progresses through, average wages tend to rise. The average wages for those who have a Bachelor’s degree are higher than at the college level and so on. It is easy to show the financial impact of a post-secondary degree, but can the same be done for micro-credentials? In a nutshell, no.

Obviously, the lack of a comprehensive, accurate and adopted definition in the Canadian postsecondary ecosystem is a major barrier to such analysis. Obtaining data on the wages of postsecondary school leavers is relatively easy because there are more or less standardized criteria for several levels of postsecondary education and several reliable data sources; for example, the Census or the Longitudinal Workforce Data File. Unfortunately, performing this kind of analysis for microcredentials is not currently possible because the necessary data are not being collected; indeed, the field of microcredentials is still new and in the process of transformation. That said, it would be useful to identify what data would be valuable to us to better assess the success of microcredentials and their users, as is done for other post-secondary certifications.

A great example of the impact

A recent study by the New America Institute examined this issue in the United States. The researchers define “microcredentials” as short-term credentials, meaning a certification completed in one year or less. While the study demonstrates that obtaining one’s “short-term certificate” would be beneficial to users in the United States, it also highlights a key finding about how the impact of microcredentials should be evaluated: the benefits are not identical between women and men, nor between different racial groups. Namely, men can expect to be paid more after completing a microcredential than women, and the same is true for Caucasian users, compared to Black and Latino users. In addition, benefits for men and Caucasians last longer than those for women and racialized groups. Across Canada, there are already wage gaps between the same groups (gender and racialized) by level of education, so it is not unthinkable that the same relationship would be found at the level of microcredentials, but to what extent?

Several projects funded by the Future Skills Centre are collecting data based on the racial group of participants. The Humber College project, for example, aims to provide equity-seeking groups with greater access to distance microcredentials to learn digital skills, which are particularly in demand by employers in the GTA. Currently, this project serves over 300 people, the vast majority of whom are racialized (85.8%), women (74.6%) and immigrants (74%). It should be noted, however, that while retrieving this data is important, it is also essential to assess their success in the labour market after obtaining their microcredentials.

Microcredentials work because of their advantages: short duration, lower barriers to education, the promise of skills that are in demand by employers and their lower costs, etc. It is therefore essential to be able to validate all of these promises; thus allowing users to receive expected wages; policymakers to better perceive wage gaps between different groups of employees; and companies wishing to validate acquired skills by obtaining a microcredential.

Data on the wages, racial groups, and gender of microcredential users are therefore part of a larger piece of research on Labor Market Information (LMI). Ultimately, for microcredentials as for many other aspects of the labour market, whether making decisions as a user, a university, or a company, taking the time to seek out good information and better data is essential. The decisions that Canadians make about their choices for microcredentials, education and training will determine the next decade of our country’s economic and social future.

Steve Richter is a bilingual senior policy analyst at the Future Skills Centre. 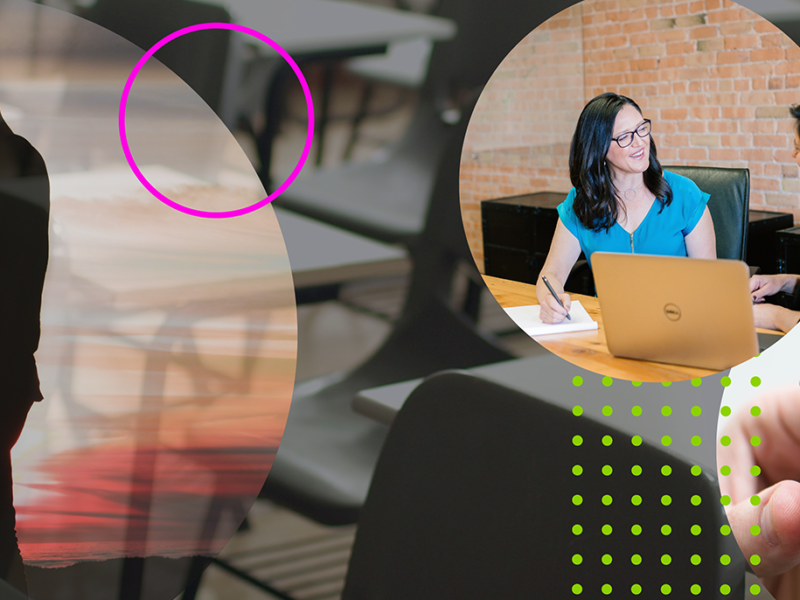 Apr 20, 2022
Written by Robert Luke, Emma Gooch
Microcredentials have come to the fore over the past few years as a key vehicle…
Read More