Adapting to the Changing World of Work

The 2020 Survey on Employment and Skills explores the perspectives and experiences of Canadians relating to education, skills and employment, including perceptions of job security, the impact of technological change, and the value of different forms of training.

Conducted by the Environics Institute for Survey Research, in partnership with the Future Skills Centre and the Diversity Institute at Ryerson University, the survey of 5,000 Canadians 18 years and older in all jurisdictions across Canada was conducted between February 28 and April 4, 2020.

The survey began prior to the onset of the COVID-19 pandemic in Canada, at a time of comparatively low unemployment but growing concern about the changing nature of work, including technology-driven disruptions, increasing insecurity and shifting skills requirements. The survey finds that Canadians tend to have a positive assessment of both the impact of technological change and of the value of the post-secondary education and skills training that they have received. At the same time, many are also concerned about job security for themselves or their family, and have either recently experienced unemployment or know someone close to them who has.

A majority of college and university graduates in all major fields of study say that their programs prepared them very or somewhat well for the jobs that they have worked in after graduation. However, the proportion of graduates saying they were very well prepared for their jobs is higher among those who completed their studies before 2000 than among more recent graduates.

A majority say the lack of the required education or training for unemployed workers is currently an important cause of unemployment in Canada. However, the proportion holding this view has not changed over time.

The unemployment rate is a key indicator of the health of the economy, but it does not capture the full extent of Canadians’ experiences with and concerns about unemployment. While fewer than one in ten were unemployed at the time of the survey, an additional eight percent of the labour force was under-employed in the sense of working only part-time, as they are unable to find the full-time work they prefer. And 17 percent of the labour force were employed on a temporary, seasonal, or casual basis. Racialized Canadians are twice as likely as those who identify as white to be employed on a temporary rather than a permanent basis, and the same is true for recent immigrants compared to those born in Canada to Canadian-born parents. Among those who are employed, one in four has personally experienced a period of unemployment in  the last 12 months; this proportion is higher among younger Canadians, immigrants and racialized Canadians.

The impact of new information and computer technologies

Most Canadians say that new information or computer technologies have changed the way they do their jobs. More notably, on the whole, this change is seen as being more positive than negative: majorities report that these changes have made their job more enjoyable and easier, and three in ten say it made them better paid and more secure. Only minorities indicate that these changes have made their job less enjoyable, more difficult, less well paid or less secure.

Despite this overall positive assessment, there is some evidence that the effect of new technologies in the workplace may be to widen already existing gaps. For instance, men are more likely than women to report that the changes caused by new information or computer technologies have made their jobs better paid; the same is true of those in executive positions compared to sales and retail workers. Racialized Canadians, however, are more likely to have seen both positive and negative changes due to new information or computer technologies in the workplace (and less likely to have seen no change). This underlines the importance of not overgeneralizing about the experiences of different types of workers, including racialized workers, in Canada.

While few Canadians feel that technological change has had a negative impact on the way they do their jobs, most acknowledge the potential connection between technological change and unemployment when asked about it directly. However, results from a similar survey conducted 35 years ago show that this association of new technology with unemployment is not new. When it comes to the wider benefits of new technologies, Canadians have become much more skeptical: the proportions saying that the introduction of more automation and new technology into the workplace will lead to a stronger Canadian economy or to lower prices for consumers have fallen significantly since 1985.

Majorities of college and university graduates in all major fields of study report that their programs prepared them well for the jobs that they have worked in after graduation, although the proportion saying they were very well-prepared for their jobs is higher among those who graduated prior to 2000 than among those who graduated since. The reasons most commonly cited by those who said they were not very or not at all prepared for the job market relate to the program not aligning with their career path or a lack of jobs or opportunities in their chosen field; the next most likely group of reasons relate to lack of hands-on experience or the program being too classroom-based or too theoretical. Graduates’ assessments of how well their program of study prepared them for the job market are related to more positive employment outcomes. Many of those who have completed their formal education and who are in the labour force access different forms of skills training. The most common of these is a skills training course provided by the employer: in the past five years, one in two participated in this form of skills training. Those who access skills training courses have a very positive view of their value. At the same time, there is evidence to suggest that skills training opportunities are generally less likely to be accessed by those workers who may need or benefit from them the most, such as those who are less securely employed or unemployed.

The most common way for Canadians in the labour force to personally learn new work-related skills is by learning from co-workers on the job. This suggests that one potential barrier to greater participation in skills training is the opportunity cost – particularly the income lost from time away from work. Governments have attempted to address this barrier by providing grants and tax credits for skills training. The survey shows that, currently, only two in five Canadians (excluding those who are retired) think it’s likely that they would receive a grant from the government to help pay for training so they can improve their work-related skills; a slightly higher proportion thinks it’s unlikely. Finally, when Canadians think about what is needed to succeed in the modern workplace, they have in mind a broad range of skills that extend beyond technical know-how. This is reflective of the contemporary nature of work, which across all occupations requires teamwork, problem-solving and communication skills.

The author of the report is available for media interviews in English and French. 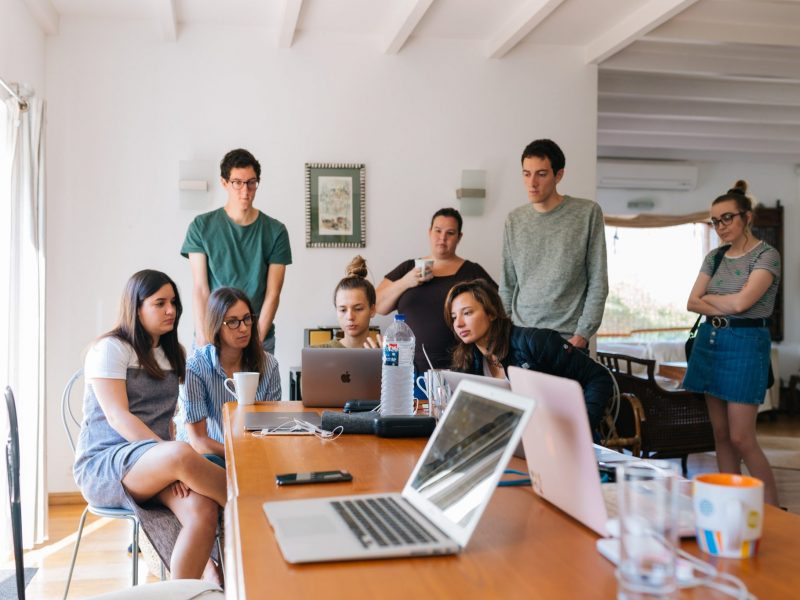 Technological Change and the Future of Work in Canada

This project will assess the impact that large-scale technological and demographic trends will have on the demand and supply of labour in Canada and identify potential solutions to mitigate the effects of labour shortages on the Canadian economy. 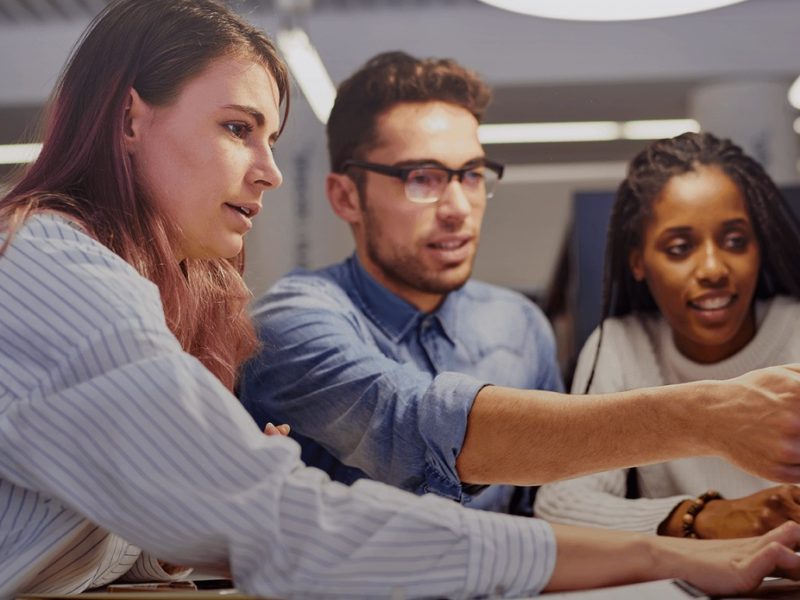 The Public Policy Forum, the Diversity Institute, and the Future Skills Centre have joined together to publish Skills Next, a series that explores what is working in workplaces, universities, and the labour market – and where workers are falling through the gaps in our skills training system. Each report focuses on one issue — such as the impact of technology in the workplace, gig work, digital skills, and barriers to employment that some marginalized groups experience — and reviews the existing state of knowledge on this topic and identifies areas in need of additional research.
View all Research
1