The Future Skills Centre is dedicated to helping Canadians gain the skills they need in the changing workplace. This article looks at the impact innovation projects funded by the Centre can have on mid-career workers.

LONDON, Ont. – After watching her grandmother suffer through dementia, Michelle Clermont resolved to leave her corporate job in software support and transition to the healthcare sector to work as a Personal Support Worker and ensure vulnerable people would feel protected by someone they could trust.

A few years into the job, Clermont found herself increasingly caring for patients with dementia, and sought more training to understand their complex social and healthcare needs.

“The college PSW course I took didn’t teach you a lot about home care for people with dementia,” says Clermont, 51, of London, Ont. “There was a bit about cooking, cleaning, washing a body. But when you get into the home of someone with dementia, it’s more complicated than that. You have to learn how to engage someone when they’re in crisis, and at the same time keep the family calm.”

Clermont says her understanding of the needs of those with dementia was vastly improved through Be EPIC, a training program funded by the Future Skills Centre, which is dedicated to helping Canadians gain the skills they need in the changing workforce.

But when you get into the home of someone with dementia, it’s more complicated than that. You have to learn how to engage someone when they’re in crisis, and at the same time keep the family calm.
Michelle Clermont

The program is helping Personal Support Workers (PSWs) future-proof their skills in the healthcare industry by focusing on a key skills gap – insufficient training to address dementia care, according to Dr. Marie Savundranayagam, Director of Western University’s Sam Katz Community Health and Aging Research Unit, and head of the research team leading development of the Be EPIC program.

In some provinces, no formal PSW education is required at all.

Yet, the care of people living with dementia is an urgent public health issue, says Savundranayagam. More than half a million Canadians live with dementia, and the number is expected to almost double by 2031.

The cost to Canada’s healthcare system and out-of-pocket expenditures for dementia care has been estimated at $10.4 billion as of 2016.

The Public Health Agency of Canada, which oversaw the creation of a national dementia strategy, has highlighted the importance of retaining PSWs, and the Alzheimer Society of Canada says training for all front-line workers in effective approaches should be a priority.

Burnout has contributed to low retention rates among PSWs, as caregivers with inadequate training sometimes face dementia-related symptoms that are challenging to address.

At its core, the Be EPIC program teaches ‘person-centered communication,’ in which the caregiver gets to know their client’s life history and incorporates that knowledge into their conversations, as they build a relationship while going about tasks like bathing, dressing, and feeding.

“If you want to get someone to help engage in a task like getting ready for the day, it’s helpful when you can incorporate social history, what they like, who their family is. The concept is simple, but doing it and communicating in a person-centered way if you’re not trained in it, can be overlooked,” explains Savundranayagam.

Be EPIC is designed to help PSWs feel more comfortable in the care they provide, and ultimately stay in this high-demand profession longer. It is also hoped that the training, provided through vignettes with simulated persons with dementia, will make the occupation more attractive to mid-career workers transitioning to the job as the economy changes.

Jason Stares, a 45-year-old Ontario father of four who became a PSW after he was laid off not once, but twice from sales and factory jobs, says the program taught him “that everyone is different, you can’t approach one resident the same way you approach another, and that changes how they react to you and how comfortable they feel.”

“It was a gamechanger,” says Stares.

“This project is a great illustration of how crucial social and emotional skills are to help Canadians succeed in an evolving workplace,” Barata says.

“Skills such as collaborating with others, building relationships, and communicating effectively are increasingly in-demand by employers across all sectors. We want to work with industry leaders, employers, and the skills development system to anticipate future skills needs and help ensure every Canadian has the tools they need to navigate a fast-changing economy.”

This project is a great illustration of how crucial social and emotional skills are to help Canadians succeed in an evolving workplace.
Pedro Barata, Future Skills Centre

The Be EPIC pilot is training almost 100 personal support workers who work in long-term care homes or homecare in London, and the rural community of Northumberland County, east of Toronto. If successful, it could be expanded to meet demand across Canada.

As Savundranayagam puts it, “to end our life with a high level of quality and dignity is something we’d all want.” 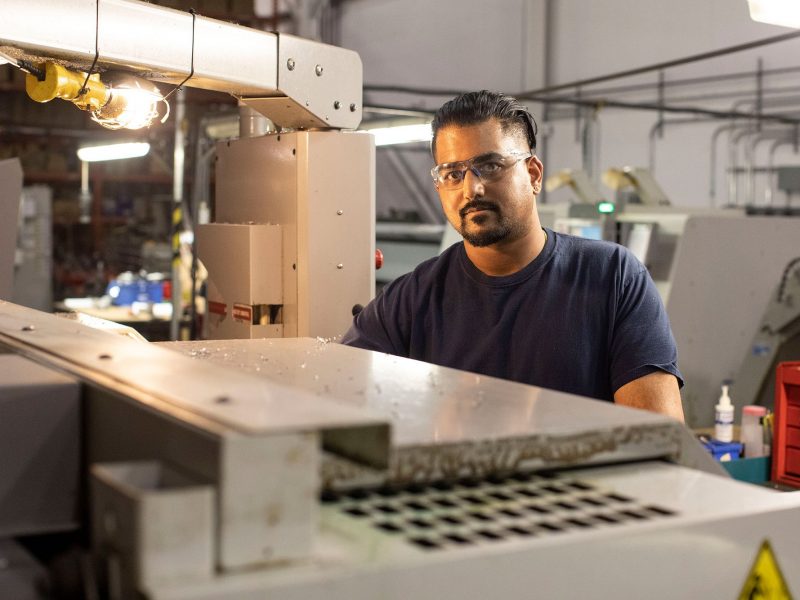 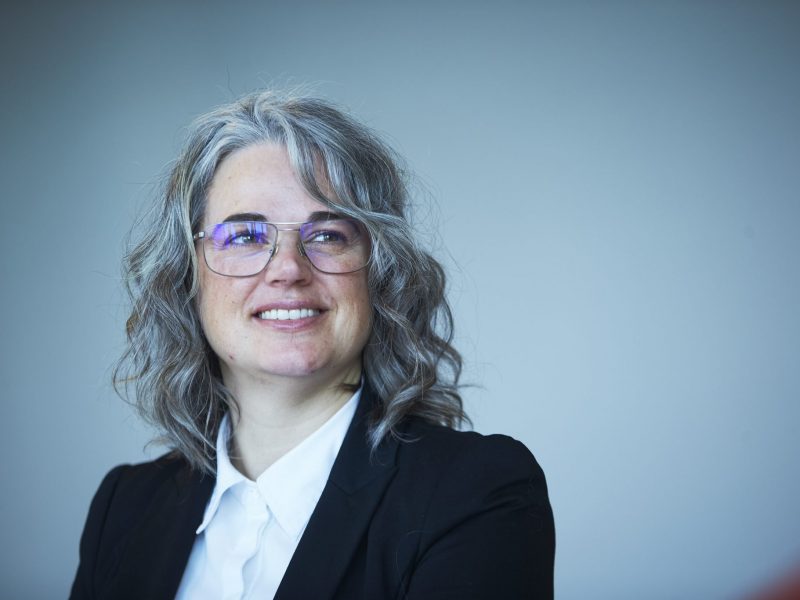 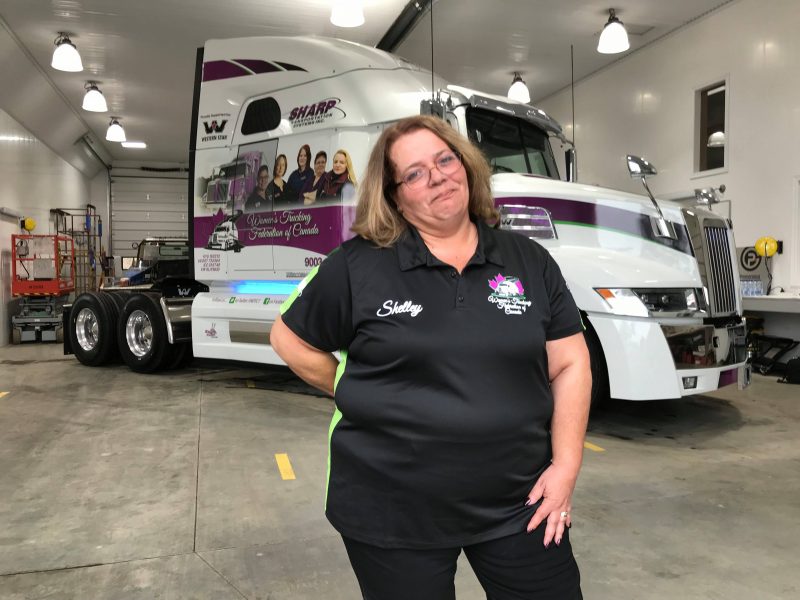 For Shelley Uvanile-Hesch, pursuing the life of a long-distance truck driver was as natural as…
View more stories