A Typology of Gig Workers in Canada: Towards a new model for understanding gig work through human, social, and economic capital

This paper offers a conceptual framework and preliminary typology of gig work and workers, based on a thorough review and synthesis of the existing research, designed to be tested “in the field” with real gig workers themselves.

The health care and social assistance sector employs the highest proportion (20.2 percent) of all gig workers who are women, and this sector has not yet, as of July 2020, recovered to pre-pandemic levels.

For taxpayers, the gig-economy business model leads to significant tax-income losses—both directly, through unpaid taxes, and indirectly, through taxpayer-funded subsidies for platform workers who may have to rely more heavily on the social security system, despite working full-time.

This paper offers a conceptual framework and preliminary typology of gig work and workers, based on a thorough review and synthesis of the existing research, designed to be tested “in the field” with real gig workers themselves. This worker-centred frame is critical to rounding out the existing dialogue—which predominantly focuses on the objective conditions of work, or structure—to critically examine the role of agency in the gig economy. The tensions between structure and agency in the gig economy need to be understood and articulated for policy to play a meaningful role in this dynamic and ever-evolving space.

We make a deliberate conceptual choice to focus our inquiry on digitally enabled types of gig work, and within that space, we focus on access (how and why do gig workers gain access and entry to the gig economy?), movement (how and why do gig workers move around and within the gig economy?), and capital (what are the types of currencies being exchanged, and why?).

Gig work is a form of work that has attracted a lot of attention in recent years, with some seeing it as a positive trend increasing worker power and offering flexibility and choice, and others seeing it as a form of exploitation as employers shirk responsibilities and erode workers’ rights. Part of the reason for competing views of gig work relates to the different definitions and forms of gig work that exist. 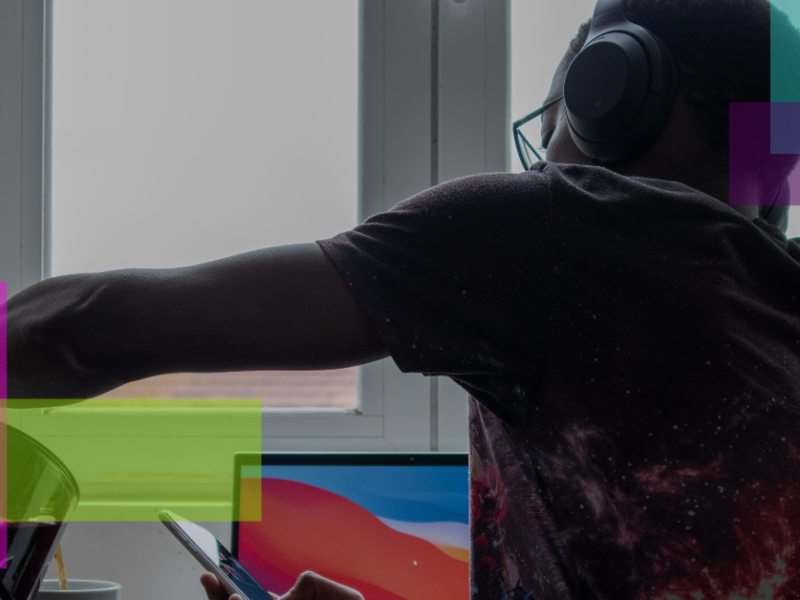 The shift to remote work: How workers in Canada are adapting to working from home

The Survey on Employment and Skills has been tracking experiences with remote work since 2020.… 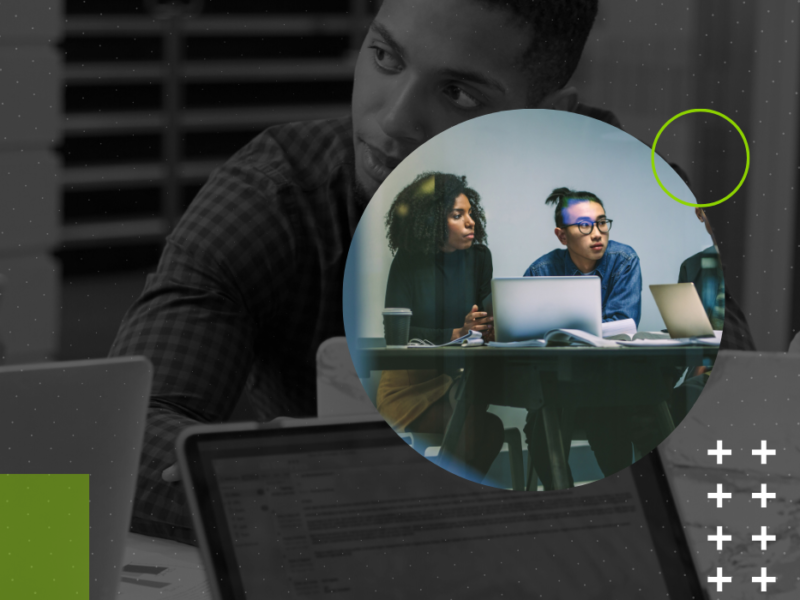 Exploring the multiple dimensions of quality of work 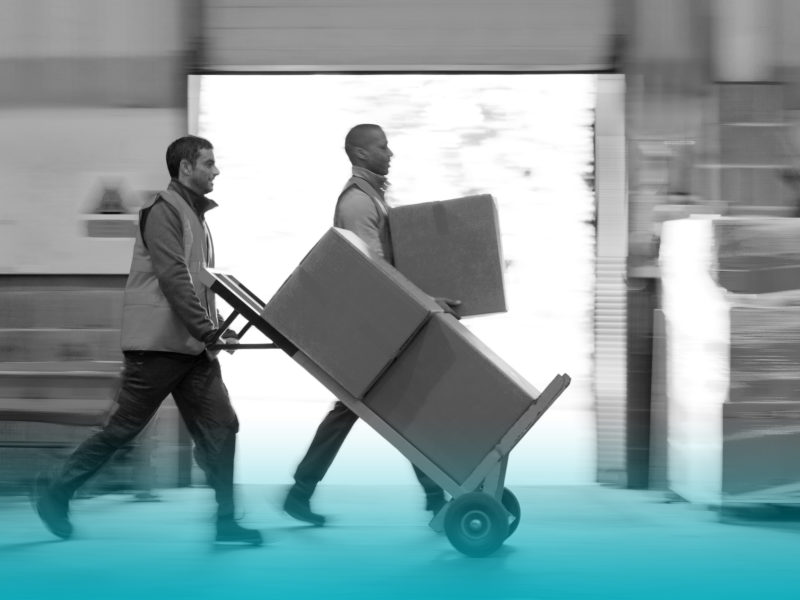 COVID-19 and logistics: Changes and challenges in demand, business practices, and workforce management