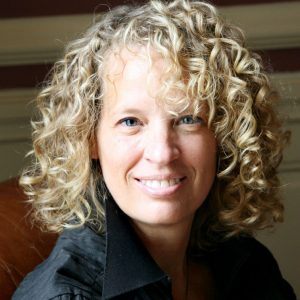 Lili-Anna Pereša was named President and CEO of the McConnell Foundation in November2020. Previously, she served as the President and Executive Director of Centraide of GreaterMontreal for eight years, which is the second largest United Way in Canada.

The common thread in Lili-Anna’s commitments and decades of leadership for variousorganizations (the YWCA of Montreal, the One Drop Foundation, and Amnesty InternationalFrance) is to empower people, to contribute to the development of less privileged communitiesand to help improve the living conditions of the most vulnerable populations. Lili-Anna’s yearsof humanitarian work (notably with CARE in Croatia and Bosnia-Herzegovina, with Oxfam inBurkina Faso, and as a science teacher in Malawi) have earned her numerous distinctions,including an honorary doctorate from the Université de Montréal, and an appointment asKnight of the Ordre National du Québec.

An engineer by training, Lili-Anna graduated from the École Polytechnique de Montréal in 1987before going on to earn a graduate degree in management from McGill University and amaster’s degree in political science at the Sorbonne in Paris.