Employment Gaps and Underemployment for Racialized Groups and Immigrants in Canada: Current Findings and Future Directions

“Foreign-sounding names” are 20 to 40 per cent less likely to get a call-back for a job interview, depending on company size. Challenges like these are faced by immigrants, racialized people, and especially women in these two groups – seemingly regardless of the job candidate’s skills. Eddy Ng and Suzanne Gagnon shine a light on some of the apparent contradictions in Canadian hiring behaviour, and bring to the light some promising solutions found in the labour-market research in this fifth Skills Next report.

We already know that racialized Canadians face greater challenges in the labour market. But we need to zero in on the data to better understand why.

The emphasis on “fixing” job seekers from racialized or immigrant communities is misplaced. Fixing the impact of bias, discrimination, and systemic barriers in the Canadian employment system is much more important.Canadian policymakers have made attempts to level the playing field, though these initiatives show very little progress, particularly for immigrants, racialized people, and especially women in these two groups who are most excluded from high paying and positions of power. Ng and Gagnon shine a light on some of the apparent contradictions in Canadian hiring behaviour, and bring to light some promising opportunities found in labour-market research in this fifth Skills Next report.

The Canadian government is increasingly accepting highly skilled immigrants. Yet some research suggests that in Canada, many employers are looking for less skilled workers, and the policy emphasis on skilled and experienced immigrants itself has resulted in the underutilization of skills for highly educated immigrants.

While Canada faces labour shortages due to a declining birthrate and aging population, many Canadians experience obstacles to employment and are underemployed relative to their educational and professional backgrounds. This report summarizes current data on employment outcomes for racialized Canadians and for recent immigrants to Canada, reviews the literature that seeks to explain these gaps and analyzes studies of programming and policy designed to close these gaps — including in the areas of settlement and bridging. While much is known about the problem itself, solutions to date have been fragmented.

Despite years of policy initiatives and programming by governments and other service providers, employment outcomes for racialized Canadians, including racialized immigrant men and women, continue to lag those for non-racialized workers. Using data from the 2016 Census and Legislated Employment Equity Program (LEEP), we find that racialized minorities and immigrants experience greater unemployment and underemployment collectively, and that immigrant women experience poorer outcomes than immigrant men.

The barriers faced by immigrants are compounded when the work influences of disruptive technologies are considered. Automation is expected to transform many of the industries with a high concentration of racialized minority and immigrant workers. As a result, they are more vulnerable to displacement in the future. Further, persistent underemployment suggests an important potential disconnection: employers are incorrectly evaluating foreign credentials and/or there is a need to upgrade skills to better align with those required by Canadian employers.

While immigrants and racialized minorities are likely to continue to face barriers, factors associated with the changing nature of work will magnify the need to address the skills mismatch between members of these population groups and the occupations in which they work. Our review shows that more and better evaluation, as well as renewed attention and concerted action among stakeholders, is needed to remedy the qualifications mismatch, to enhance awareness of existing supports and to avoid displacement and further inequities amongst these groups. Self-employment and entrepreneurship, for example, represent alternative pathways to increased socioeconomic mobility for immigrants and racialized minorities. However, increased awareness among immigrants around the existence of entrepreneurship supports is needed. Similarly, employment-equity policies are currently too limited to drive broader systems change, though they have been helpful in raising awareness and aiding in the removal of barriers for women and racialized minorities in some regulated sectors. Expanding the collection and sharing of disaggregated data will be essential to enabling more granular analysis of how gender, country of origin, and other factors interface with racialized identities and immigration status to influence the experiences of individuals in the Canadian workforce. 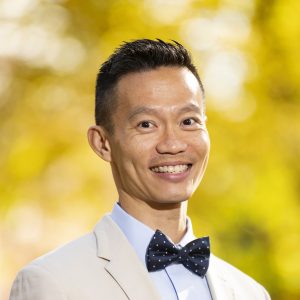 Eddy Ng is a Professor and the James and Elizabeth Freeman Chair in Management at Bucknell University. Prior to that, he held the F.C. Manning Chair in Economics and Business at Dalhousie University. His research focuses on managing diversity for organizational competitiveness, the changing nature of work and organizations, and managing across generations. His work has been funded by the Social Sciences and Humanities Research Council of Canada grants. He has published 4 books and more than 80 peer-reviewed journal articles and book chapters. He is the Editor-in-Chief of Equality, Diversity and Inclusion and an Associate Editor of Personnel Review. He is also the Program Chair-Elect for the Gender and Diversity in Organizations division of the Academy of Management (2019-2024). 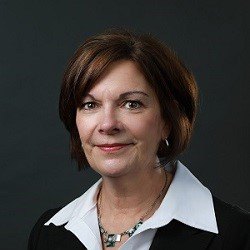 Dr. Suzanne Gagnon is Associate Professor and Canada Life Chair in Leadership Education at the Asper Business School, University of Manitoba. She is also the inaugural director of the James W Burns Leadership, where her role is to develop leadership programming across disciplines and faculties. A professor of Organizational Behaviour at McGill University for 14 years, her research focuses on identity dynamics and leadership development in international firms, on emergent and collective leadership and its links to change and innovation, and on gender and equality in organizations across sectors. Dr. Gagnon has held several competitive grants to support her work including hosting of SSHRC-supported conferences for the international Co-LEAD Research Network, and as a co- investigator for the five-year SSHRC funded Community-University Research Alliance (CURA), DiversityLeads/ DiversitéEnTête (2011‐2017). She is an Editorial Board member of Organization Studies, Management Learning, and Leadership, the Sage journal, and has extensive experience as a strategy and organizational consultant. 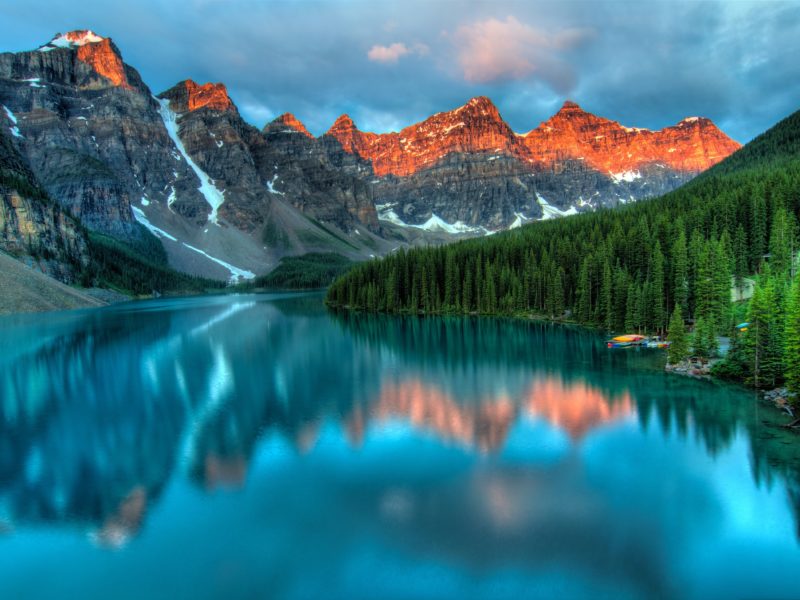 Technological Change in the North: How STEM Skills Can Help Indigenous Workers Adapt

The economy in Northern Canada is changing. Sectors, such as mining, forestry, and tourism, can… 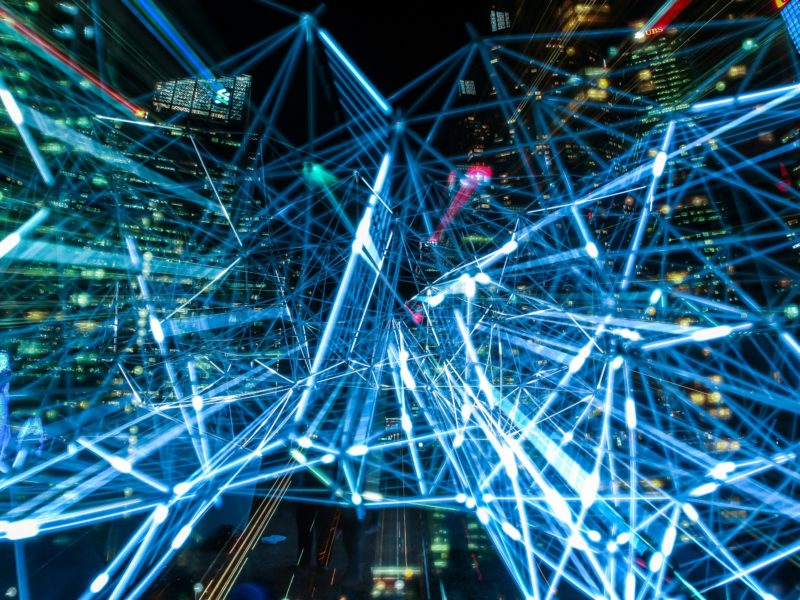 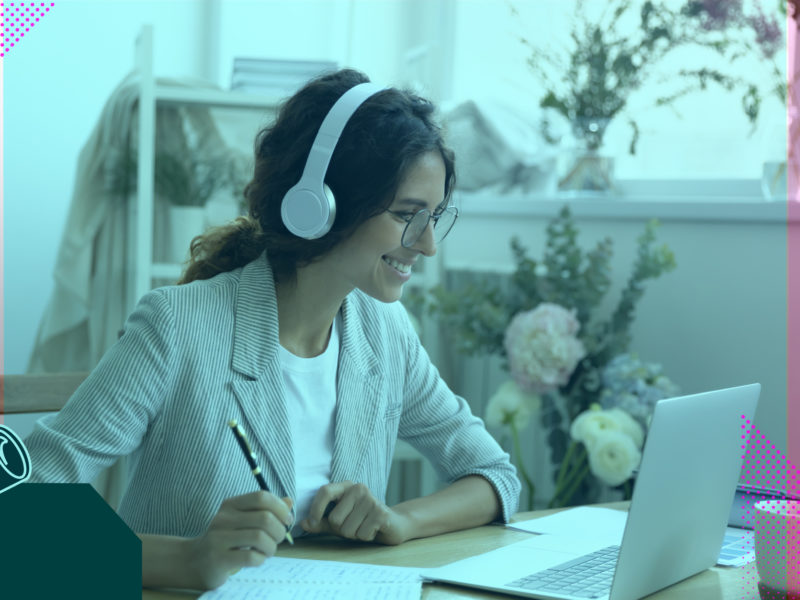 Supporting Entrepreneurship and SMEs: A Post-Pandemic Skills and Training Agenda

By combining preliminary data from an ongoing survey of SMEs, associated focus group discussions, and…