A new way to farm: Agtech and the future of farm work 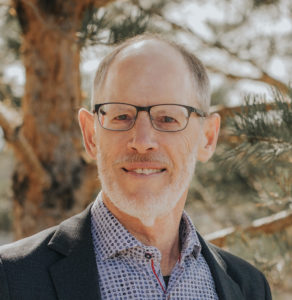 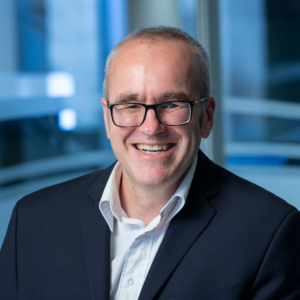 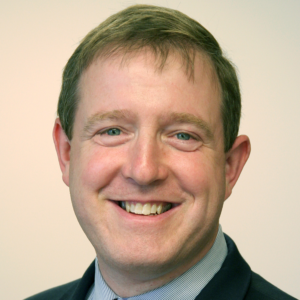 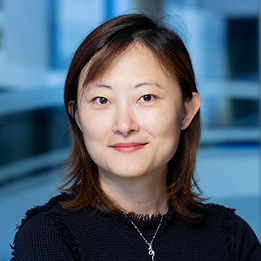 Agtech can refer to everything from the use of robotics to harvest crops and monitor operations, to the development of new varieties via bioscience, to the use of “big-data” to recommend which crops to grow.

History shows us that the development of agtech will have major implications on the nature of farm work, the agricultural workforce, the rural landscape and the structure of agriculture. In these cases, agtech will amplify changes that have been occurring in the past century.

Consider the nature of farm work. Like previous technological transformations in agriculture (e.g., the development of mechanized agriculture or the creation of hybrids), agtech will reduce the labour needed for seeding, harvesting and animal husbandry. With less labour needed, farm size will continue to increase.

Farm work itself will also change. While last century’s farmers did many different things – raise animals and plants, fix machinery, and make marketing decisions – agtech farmers increasingly specialize and focus on farm management – finding and buying needed expertise rather than doing all the work themselves. Although agtech farmers may not fix their own machines (if the technology is highly sophisticated or if the agtech provider prohibits it), they will spend time coordinating farm operations.

Given these changes, the type of people drawn to and successful at farming will change – those who have interest and expertise to profitably manage a technologically sophisticated operation are expected to do well, and training in this area will be needed. Some training will be provided through diploma and degree programs at colleges and universities, as well as through certificates and microcredentials offered by these institutions and agri-businesses.

Agriculture’s ownership structure is also expected to change. Traditionally, farmers owned the land and families supplied labour. In the new era, an investment company owns the production unit and hires a manager who in turn hires people with expertise to operate it. Or, farms may be owned by a family that provides managerial and administrative expertise with hired workers doing the bulk of production work.

Agtech makes these new structures possible by providing highly detailed information on the production unit to anyone with the skills to read and interpret computer data. Thus, farmers of the future need not possess a background in agriculture, which will open up farming to a broader group.  It also creates a demand for people with specialized agronomic and technological skills. While they won’t own and operate the farm, they will be hired for their expertise and knowledge of soil, agronomy, crops, ag-business and technology. Colleges and universities are expected to provide training – courses will include crop and livestock sciences plus an understanding of precision technology. Agri-business firms will also play a role by offering highly specialized certificates and microcredentials in everything from using the latest equipment to maintenance and safety tips.

The promise of savings

Historically, economics was the agricultural sector’s key driver – farmers adopted new technologies to reduce labour and costs via economies of scale. Consolidation was also aided by farmers’ migration out of agriculture and into higher-paid work in urban areas.

Economic factors will remain vital to agtech. The need to economize on labour is always present in agriculture and agtech will assist in this, whether by direct substitution of labour (e.g., self-driving tractors) or better monitoring of machines, crops, animals and workers. The outcome is less low-skilled manual work and a greater reliance on skilled employees who can operate increasingly sophisticated equipment.

As climate change policies take effect, the need to save energy and fertilizer will be increasingly important as regulations take hold and prices rise – agtech promises those savings, and as a consequence the demand for people with agtech skills is expected to rise.

Agricultural changes in the last century occurred from globalization and an increasing reliance on agricultural trade. If globalization declines due to political and social tensions, the effect on agriculture and agricultural technology could be significant. Exporting countries could see food surpluses, while importing countries could face rising food prices and domestic strife. Historically, such volatility has not been conducive to the adoption of capital-intensive technologies like agtech.

Agtech raises questions about who controls the data, whether farmers will trust agtech companies enough to embrace the technology, whether investors have incentives to inject funds, who bears the costs and receives the benefits, how rural areas will be affected, and whether technology can bring resilience to food supplies as climate change and political and economic systems become more volatile.

Based on history – agriculture has long been a sector in which technological change has played a major role – we expect agtech to eventually be developed and adopted. Advances in AI, machine learning, and robotics agtech are now sufficiently developed that their application to agriculture seems a foregone conclusion – while less labour will be needed on the farm, the rise of agtech will create jobs in these areas. At the same time, uncertainty in the agri-food system and the wider economy raises questions about how quickly agtech will be developed and how extensive its application will be.

The authors are affiliated with the University of Saskatchewan’s Johnson Shoyama Graduate School of Public Policy and the Canadian Centre for the Study of Co-operatives.