Canadians welcome technology at work—but not everybody is benefiting

Majorities say that technology has made their job more enjoyable and easier, Environics Institute survey shows, but impacts on job security, wages are unevenly distributed

Toronto, September 16, 2020 – A new Environics Institute survey reveals that Canadians generally take a favourable view of technology in the workplace. Two-thirds of Canadians in the labour force report that computer technology has changed the way they do their jobs, with most rating the effects of technology as positive or neutral.

The 2020 Survey on Employment and Skills, conducted by the Environics Institute for Survey Research in partnership with the Future Skills Centre and Ryerson University’s Diversity Institute, follows up on preliminary findings released in May of this year. The Survey found that a majority of workers described their jobs as easier or even more enjoyable, thanks to new technology, while only a minority said their jobs had become less enjoyable, more difficult, less well-paid or less secure.

As welcome as those results might seem, they come with a qualification: the effects of technology in the workplace are uneven. Men are more likely than women to report higher income and higher job security as a result of new technology, and managerial workers are more likely than those in sales and retail to have experienced an increase in earnings.

Canadians generally seem to be open to technological change in the workplace. But it would be naive to think that technology brings uniform benefits. It doesn’t, and it’s important to focus on those Canadians who are benetting least or even being left behind.
Andrew Parkin, Executive Director of the Environics Institute

The Survey revealed that Canadians also have positive views of the skills training they receive. Half of Canadians in the labour force participated in a work-related training course over the past five years, and up to 90% judged it useful in developing skills that helped them do their work better. But again, the impact of training is uneven. Those who least need it are the most likely to access it—notably full-time workers, professionals, executives, managers and the university-educated.

We need to evolve what we’re trying to achieve with job training for the emerging world of work. Upskilling and reskilling is becoming a reality for virtually everyone in our new economy, so skills training should follow suit and be available on a broad scale. But we want to make sure that training contributes to inclusive outcomes that don’t reinforce inequality. Job training needs to be widely available, but also carefully targeted and prioritized to account for barriers based on the kind of job you have, as well as your income, race, disability, gender and other categories.
Pedro Barata, Executive Director, Future Skills Centre

If skills are the new currency of the 21st century, we need to be very clear on how we define, assess, develop and deploy them. For example, when we talk about digital skills, we need to be clear in differentiating between deep skills in computer programming, skills related to the deployment to technologies to support organizational goals, and essential digital skills needed to work across sectors and roles. We also have to look for innovative pathways to bridge the digital divide and level the playing field for women and other under-represented groups to fully participate—but we also need to look at systemic barriers that lead employers to look for skills in all the wrong places.
Wendy Cukier, Director, Ryerson’s Diversity Institute and Academic Research Lead for FSC

The survey of 5,000 adults in all jurisdictions across Canada was conducted either online (provinces) or by telephone (territories) between February 28 and April 4, 2020.

About the Future Skills Centre

Future Skills Centre is a forward-thinking research and collaboration hub dedicated to preparing Canadians for employment success and meeting the emerging talent needs of employers. As a pan-Canadian community, FSC brings together experts and organizations across sectors to rigorously identify, assess, and share innovative approaches to develop the skills needed to drive prosperity and inclusion. FSC is directly involved in innovation through investments in pilot projects and academic research on the future of work and skills in Canada. The Future Skills Centre is funded by the Government of Canada’s Future Skills Program.

About the Environics Institute

The Environics Institute for Survey Research was established by Michael Adams in 2006 to promote relevant and original public opinion and social research on important issues of public policy and social change.

The Diversity Institute conducts and coordinates multi-disciplinary, multi-stakeholder research to address the needs of diverse Canadians. 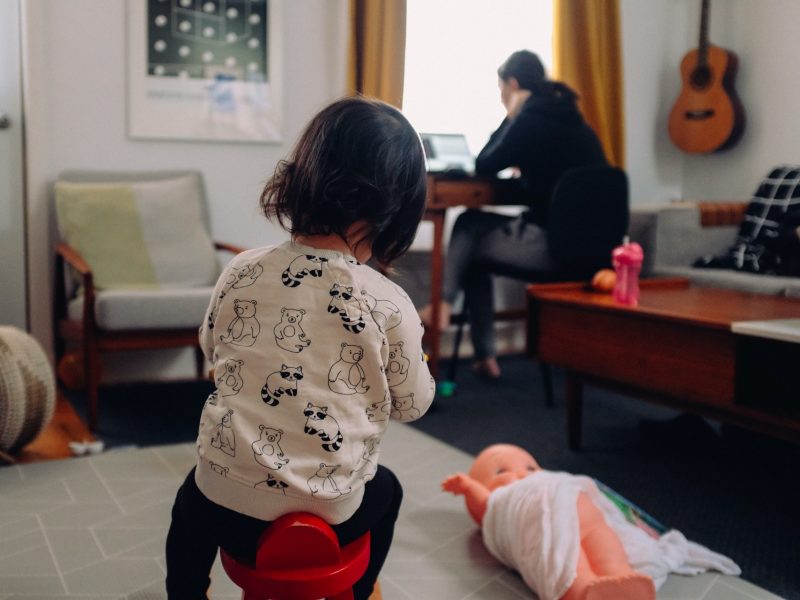 A Skills Agenda for the Future, Now

While yielding to this essential first wave, we at Future Skills Centre (FSC) have focused… 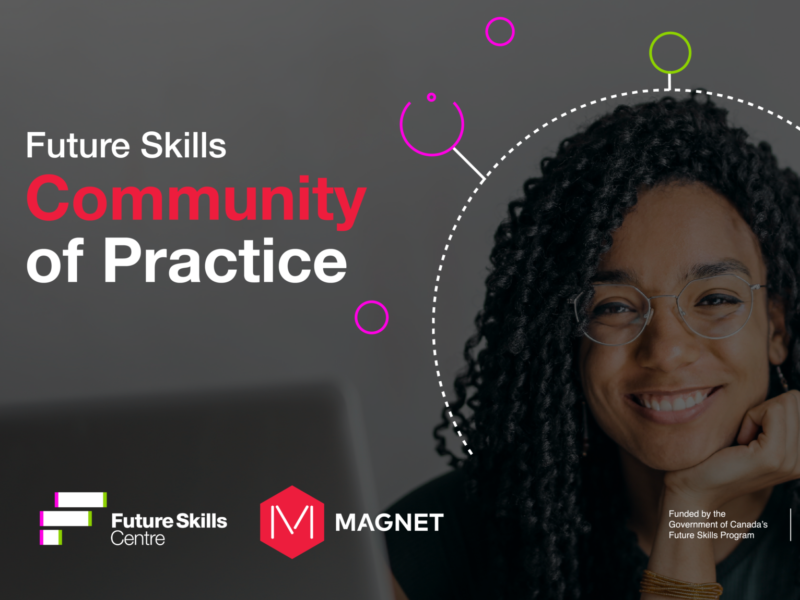 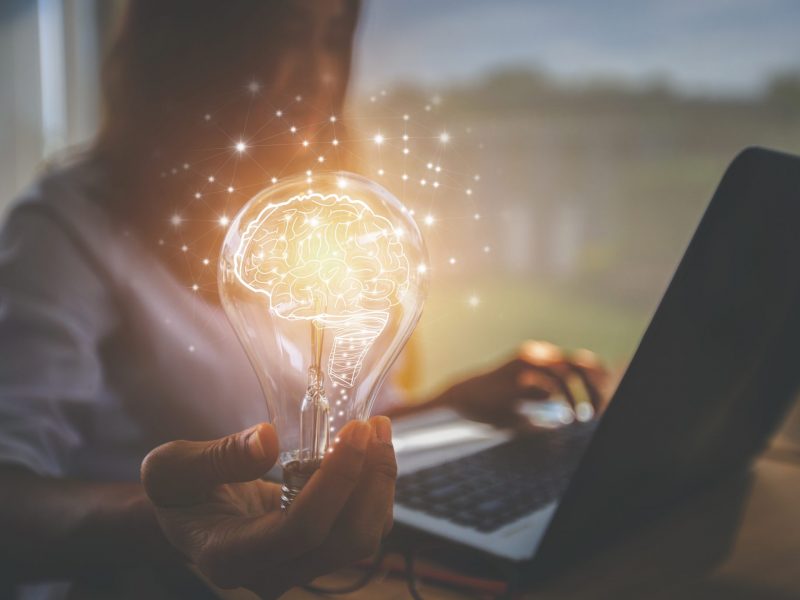